Hitotsubashi University was established in 1875 as a commercial training center (the Commercial Training School:Shoho-Koshujo) for businessmen in the early Meiji era. The center has been renamed as the Tokyo Commercial School (1884), the Higher Commercial School (1887), and the Tokyo Higher Commercial School (1902). The school became a major hub for commercial education and research in Japan and took a new name, the Tokyo University of Commerce, in 1920. Following World War II, in 1949, based on a vote by the then students, the school was renamed Hitotsubashi University. Despite these numerous name changes, the school has produced a steady stream of graduates who have enriched the business and financial worlds. The school has also grown in strength and prowess alongside the Japanese economy.

In 2018, this pillar of Japanese business schools took a new step toward the future as Hitotsubashi University Business School (HUB). HUB concentrates all of its efforts and considerable resources on commercial education and research and aspires to become a business school that can represent the acumen of Japanese business. To achieve this goal, HUB partakes in constant evaluation and appraisal of its programs and strives to increase the quality of its education and research.

1875 Founded as the Commercial Training School 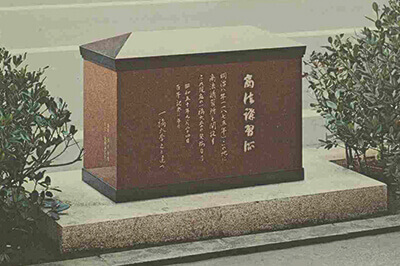 The Commercial Training School was opened as a private school in Owari-cho, Ginza, Tokyo, in 1875. Businessmen in Tokyo such as Eiichi Shibusawa and Takashi Masuda cooperated with Arinori Mori－Japan’s first Minister of Education－to establish the school, with the goal to produce businessmen with insight and knowledge. 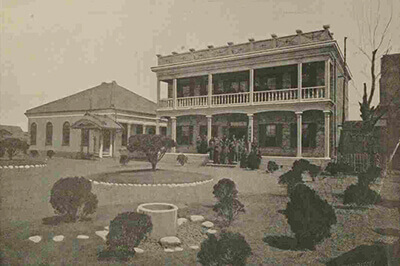 The school began conducting business exercises such as mock commercial practice. The Commercial Training School was transferred from the jurisdiction of Tokyo Prefecture to the Ministry of Agriculture and Commerce in 1884 and was renamed the Tokyo Commercial School as the first national commercial school. In the following year, 1885, jurisdiction for the school was changed once again and now fell under the control of the Ministry of Education, Science, and Culture. It was, therefore, renamed once again as the Higher Commercial School in 1887. 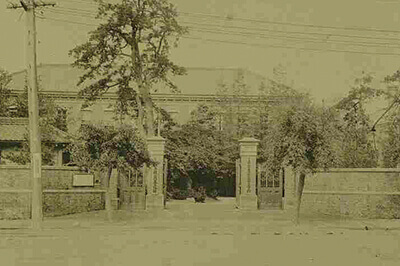 The school underwent another name change and became the Tokyo Higher Commercial School in 1902. From the previous year of 1901, with the establishment of a six-year course－comprising a one-year preliminary course, a three-year main course, and a two-year higher specialization course－study requirements at the school were regarded as equivalent (i.e., the same number of years required for graduation) to the Imperial University, and as such, graduates were granted a Bachelor of Commerce degree. 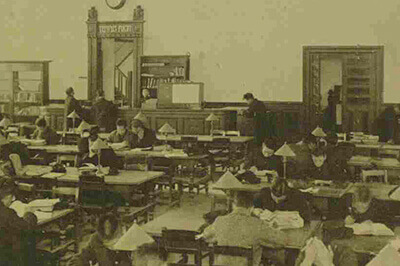 The school became the first university of commerce in Japan in 1920 and served as a major hub in Japan's commercial research and education.

The school moved from Kanda-Hitotsubashi (Central Tokyo) to Kunitachi as a result of damage to the campus caused by a great earthquake disaster in 1930. Hitotsubashi University was established through the post-war reform of the educational system in 1949. 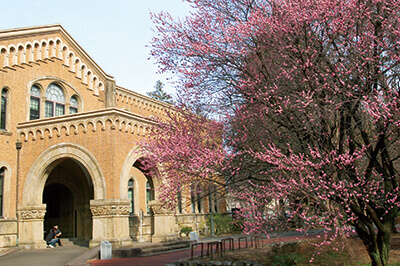 In 1996, the school began education for the workforce, which later became known as the MBA course at Kunitachi Campus. The course was fully established as the Master of Business Administration (MBA) course from 2001 onward. 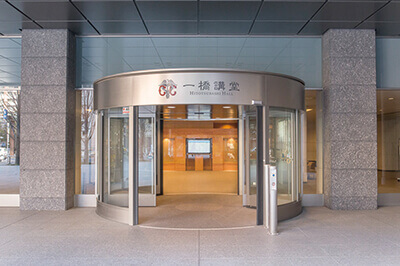 The Academic Center was completed in the birth place of Hitotsubashi University in Kanda-Hitotsubashi, Chiyoda Ward in 2000, and Chiyoda Campus was opened. 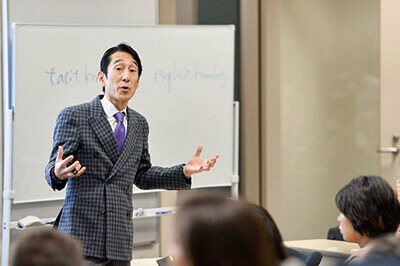 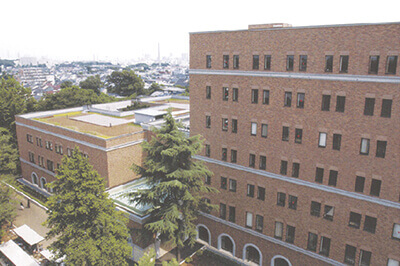 A new seven-story building called Mercury Tower was completed in Kunitachi Campus in 2004. Graduate students from the schools of business and law study in this building. A number of self-study spaces are available 24-hours a day. 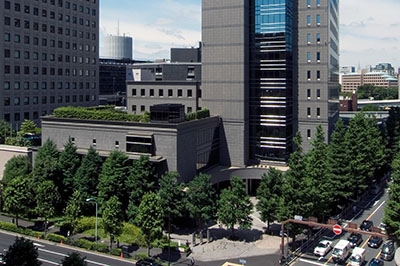